The LMX, Where are We Now? 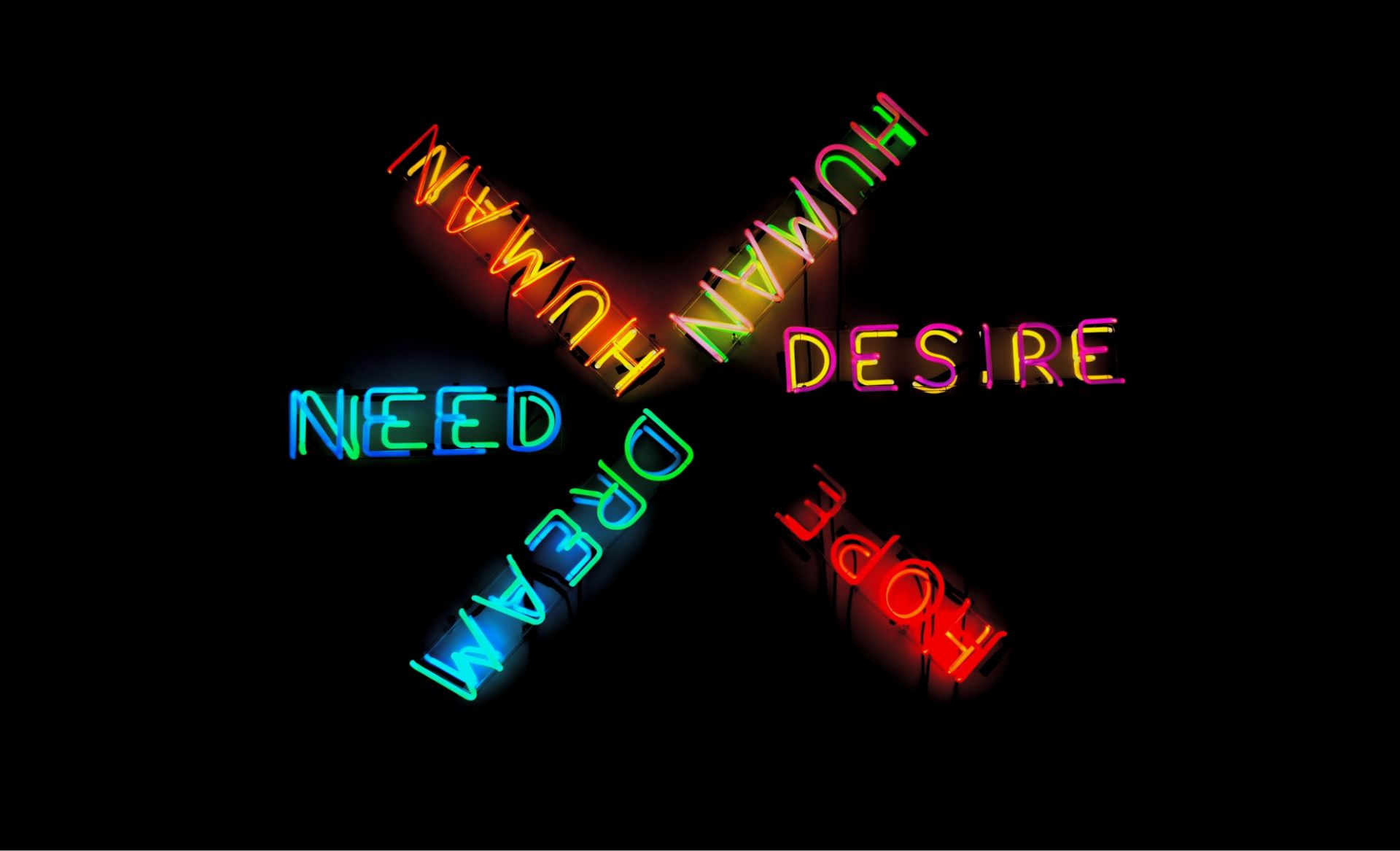 Over two years ago, in the wake of the 2019 Special Session of GC in St. Louis, UM-Forward and friends began planning Our Movement Forward in Minneapolis in May 2019, inviting United Methodists to join in dreaming of a more inclusive and social-justice focused church. One of several visions was “birthing a wholly/holy new church connection,” the first public conversation about what would eventually become the Liberation Methodist Connexion. Over 40 collaborators continued to meet and work together online to build the Liberation Methodist Connexion (LMX), which launched publicly in November 2020.

Since that launch, the LMX has put together several online events that have given many people a glimpse of a what a liberative spiritual experience could look like, combining the message that what we are all beloved children of God with tough conversations on how our churches enable racism, homophobia, misogyny, ableism, and other forms of oppression. We had a New Year’s Eve party to ring in 2021. We have had several poetry readings where friends of the LMX have offered their own words and other writings that they have found meaningful. We have had two roundtables; one a conversation on race and how we can work towards eliminating racism, the other a conversation around queering Easter and how the resurrection story speaks to resisting oppression. Internally, the LMX has been working on ways of becoming a nonprofit so that those hoping to affiliate may be able to use that nonprofit status as new communities form, or existing communities look to join us. Some LMX collaborators have independently begun looking to build local communities, using online means.

There have also been hardships. Immediately after the launch, the LMX attempted to handle unexpected, complex challenges in ways that distracted from our primary purpose for weeks, exhausting us and leading to some internal distrust. Since February, some working group meetings struggled with attendance as common ground in conversations on foundational documents was not reached. No new collaborators were introduced, seemingly due to a lack of agreement about how to best integrate new people. Other sticky points for us have been concerns about whether our BIPOC collaborators are being treated well, whether we are prioritizing dismantling white culture in the LMX over creating space for queer people, whether the LMX should be a traditional Christian denomination or other, whether the historic roles of clergy/laity are liberative, and whether we should continue to define what our communities should be, and ultimately, what the LMX should be before opening our doors to more people.

As we stepped back and took a wider view of where we were having the most trouble, one unforeseen issue is that we were mostly unprepared for what it looks like practically to build something new; particularly as a volunteer group without the resources of our old denominations. Common ground was easier to find when we were focused on critiquing old institutions. It has been much harder to find as we all bring ideas about what can be. We realized that we made many assumptions about the goals of our fellow collaborators. We now believe that in spite of what we may hope to be in the future, we must be honest about where we are now.

We are a small group of unpaid volunteers with limited resources. Positioning ourselves against the United Methodist Church or any other spiritual institution does not serve us and is an unfair burden to place on ourselves. We simply do not have the structure or resources to do that at this time. Some may fairly say we moved too fast with trying to be a denomination. Others say these are the unavoidable growing pains of building something that you’ve never built before. Either way, we were forced to re-evaluate what we are doing and what we are building.

As we began to think about what we want to be and do, we came up with several consistent themes. We are trying our best to be a refuge for those the larger church has harmed. We are trying our best to transform the world using the example of Jesus, who expressed an active love for marginalized persons and a passion for justice through his ministry. We are trying to learn from and support so many others already doing God’s work of liberation across the globe. We are trying to build mutually beneficial partnerships, as opposed to the tired old way of only doing good work if it’s labeled under our LMX umbrella; that feels colonial, and less like a connexion.

Recent conversations have helped us find a way forward, and that led us to create two statements that put the mission and values of LMX into an accessible one-page document. We believe these statements will be the foundation of whatever future form the LMX takes. You can find them at the end of this letter. Ultimately, we understand that we will have to step out on faith as we seek to grow, trusting that those who wish to journey with us will remain accountable to the principles of liberation, while holding us accountable as well. There remains the concern of making the same mistakes and rebuilding old structures. But through continued fellowship and honest reflection, we hope to be able to break free from harmful cycles and plant seeds to the future we dreamt about when we launched.

In many ways liberation means allowing people to explore their own paths. Seeking to create institutions often works counter to that, which is a tension at the heart of what we are trying to build. Many churches and clergy have already decided to go their own way, they didn’t need us to claim their liberation. Yet there is value to seeking liberation together even while paving our own ways forward. Structures of affirmation and accountability were essential to the original Wesleyan movement, and we believe they still have a role to play in this new connexion. We are eager to walk alongside other liberation seekers, even though we don’t yet know the path.

See, I am doing a new thing!
Now it springs up; do you not perceive it?
I am making a way in the wilderness
and streams in the wasteland.
Isaiah 43:19

Statement of Values and Vision

We are a people of faith committed to living into and out of the wisdom and compassion of the historical Jesus – a brown man of undetermined sexual orientation who arose from a people bowed down under Empire. His prophetic witness calls us to a risky engagement with powers and principalities and compels us to overturn tables of systemic oppression. Believing the Bible to be a story of liberation, we are inspired to free one another – and indeed the Gospels themselves – from abuse and misuse.

We celebrate the sacred interrelatedness of humanity and creation and vow to care for both. Together we engage in the justice-urgencies of the present, that we might help fashion a more equitable, loving, and sustainable future.
We are a movement of spirit-filled people, dancing in the freedom of holy creativity and divine imagination.

Our faith invites us to create a network of spiritual communities. Our vision is founded on the prophetic leadership and active participation of Black, Indigenous, People of Color (BIPOC), Lesbian, Gay, Bisexual, Transgender, Queer, Intersex, Asexual + (LGBTQIA+) people, and people with disabilities. These collectives live at the intersection of direct social action and theological reflection.

We are ever mindful of the ways in which the needs of one sometimes infringe upon the needs of another. We lovingly hold space for mistakes, uncertainty, and discomfort. We are called to be brave, not perfect.

We commit to accountability while holding identity and religious multiplicity gently. We commit to creating non-hierarchical, collaborative leadership. We commit to being ever more invitational. In our quest for justice, we consciously avoid theological litmus tests and external creeds. We are a people led by God’s Spirit in a way that welcomes a dynamic evolution of our beliefs, our practices, and our systems.